Lemnos’ capital is the picturesque and imposing Myrina that was settled prior to copper age and took its name from the wife of Thoas, Lemnos’ first king.

Myrina’s jewel is the impressive and well preserved castle aging from the Byzantine times, the solidest citadel in Aegean region which stands at a height of 120m with its barricades unraveling through the cliff overlooking the Aegean, allowing a glimpse of Mount Athos at the far end.

Myrina spreads across two natural coves, Turkish shore to the castle’s south with the island main port and a small authentic fishers’ port and the Greek shore known as ‘Romeikos Gialos’ to the northern part, which has been declared as preserved area with neoclassical mansions of great architectural hue. In Myrina one can wander in the local marketplace strolling through the little paved alleys among shops, cafes and tavernas enjoying the city’s vibrant ambiance.

Throughout the island, one can visit the numerous authentic villages, build on hills or coves and experience their distinct traditional character, beauty and rich history. On the eastern part of Lemnos, lays Moudros one of the biggest natural harbors in the Mediterranean and also a marine biotope of significant ecological importance. Poliochni, the oldest urban center in Europe (4th millennium BC) consist one of the most significant and valuable archaeological sites of Aegean area along with Hephaestia which was the island’s second most important city during the Hellenistic times. Further north of Haphaestia lies the sanctuary where the Cabeiri, sons and daughters of Hephestus and Calypso, were worshipped gods of fire, sea, earth and fertility.

Villages worth exploring include; Tsimandria where ‘Kechayiades’ have preserved until now the traditional music, dance and island costumes,Atsiki one of the most famous agricultural villages of Lemnos known for its vineries, grains and dairy products, Kotsinas with its Byzantine castle built on 1207 by Venetians and the statue of local heroine, Maroula who helped to force Turkish invaders in1478 fleeing the island, Kaspakas built on a hill to offer protection against pirates with its old mansions and narrow paved streets, Kontias with its restored windmills, Katalakkos with its breathtaking sand dunes and a magical natural setting in Pachies Ammoudies which resembles the dessert with sand hills and valleys, sea daffodils and thyme bushes.

The varied shoreline and unique morphology of Lemnos coastline result in the formation of beautiful sandy beaches with crystal clear turquoise waters throughout the island. Famous beaches include Fanaraki, Thanos, Platy, Evgatis and Richa Nera which offer organized facilities with sunbeds, umbrellas and beach bars. For those who seek serenity and peace, Gomati and Avlonas are worth visiting. Keros, on the eastern side of the island has become a heaven for surfers in recent years, offering the ultimate facilities for windsurf and kite surf lovers.

Lemnos, the well-kept secret in Northern Aegean, which was glorified by Homer and endowed by Haphaestus will attract anyone who seeks serenity, peace and tranquility. The simplicity and hospitality of its people coupled with its rare natural beauty will overwhelm visitors who seek an unconventional, yet authentic holiday destination. Offering everything a traveler needs, remaining unexploited and hamble, Lemnos will undoubtedly steal your heart! 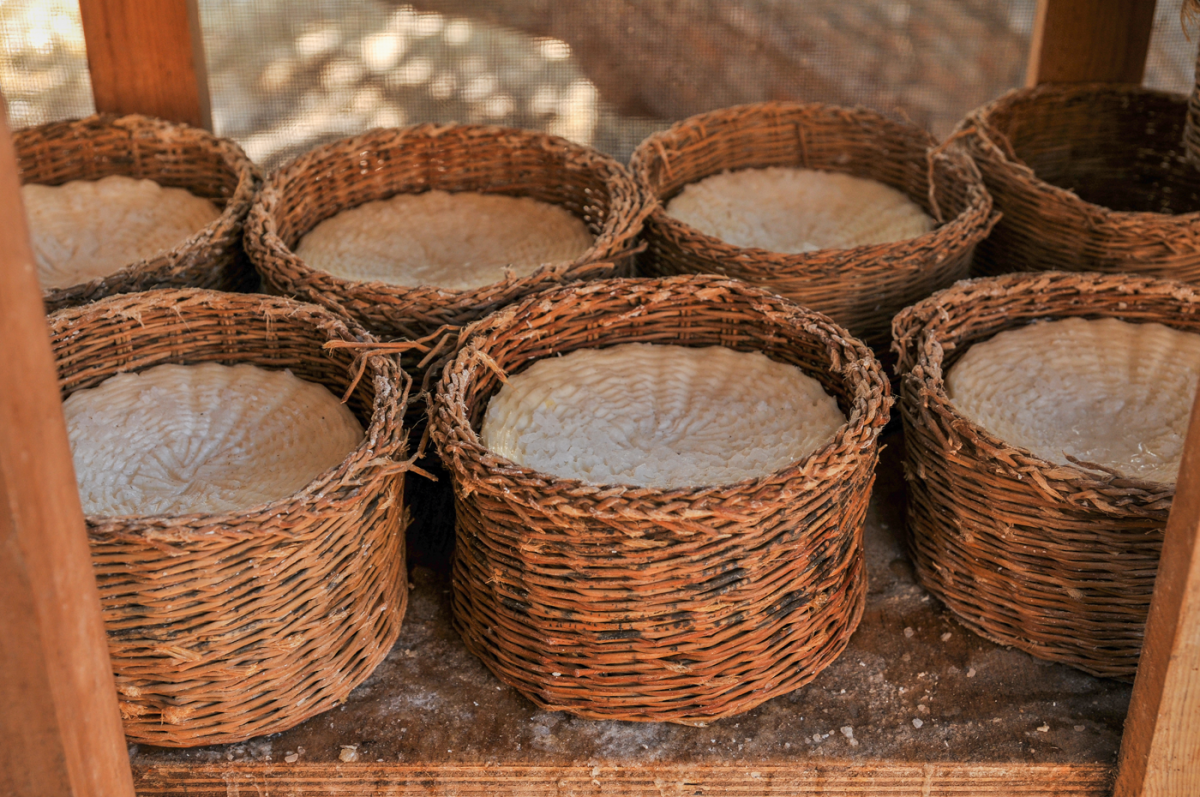